A big welcome to Diane Saxon, who was kind enough to drop by with an excerpt of her latest release. I'm glad she was able to come for a visit and check out that lovely cover! 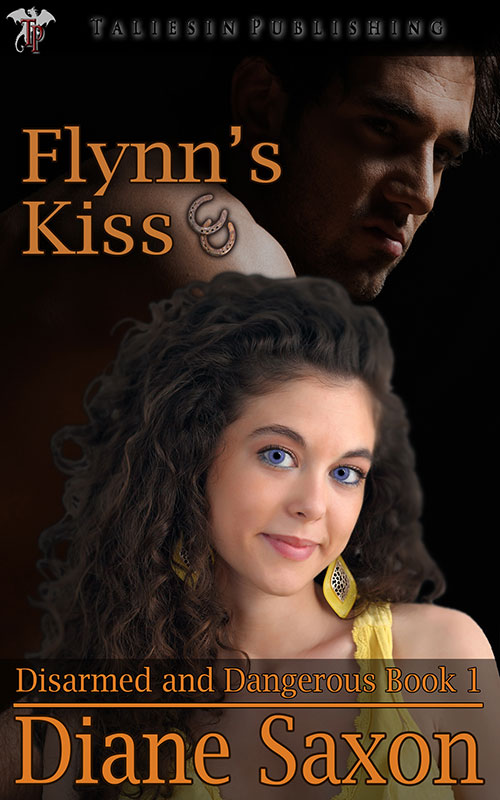 Thank you for inviting me to visit to celebrate the release of my new book, Flynn’s Kiss.

Flynn is a bad boy, with a damaged soul – I think Liberty might be just the thing he needs.

Severely scarred during a disastrous mission, ex special forces Flynn Swann is home after three years of avoidance. By his own admission, he’s no good with women and the last thing he expects or wants is the attention of a curvy little brunette, who’s just passing through.

With apparently no fear or revulsion of his scarred face, the boisterous woman bounds into his life and destroys all hope of a quiet visit. It is obvious to literally everyone that she wants him—all of him.

Worse still, despite her atrocious taste in fashion and Stetsons, she appears to have won the hearts of the entire town.

Scientist Liberty Sophia Glennon is on a mission to find a man before she has to return to the loneliness of the New Zealand outback where she has already spent eighteen lonely months doing research.

A ticking hormone bomb, Liberty feels time is running away with her. Outwardly she is a bouncing ball of over-confidence, but inside she is still a frightened little girl with horrific memories of her childhood and a desperate need to be liked.

Completely unfazed by his external scars, her seduction of Flynn is not so difficult, but follow-through proves painful as Liberty realizes Flynn’s wounds run further than just skin deep.

With apparently nothing in common but their passionate attraction, how will these two damaged souls deal with each other’s fear of rejection?

From the darkened protection of the corner of the room, Flynn watched the curvy little brunette with the bubbly hair bounce around, microphone in hand, wailing her heart out with obvious enjoyment. The sight of her large rounded breasts as they jiggled merrily along with the tune heated his stomach and threatened to move lower. She’d flicked several glances in his direction, and each time she did, he sank farther into the protective shadows by the wall, conscious she couldn’t see the left side of his face too clearly in the blue-hued lighting. Cute and friendly she might seem, but he knew from experience she would change her tune once she got a load of his scars. Women always did.

At the age of eighteen he’d considered himself a lady-killer—as most guys did—but he had been full of himself, knowing he was a good-looking son of a bitch. Never had a single problem or gave a second thought. If he wanted, he took, with great enjoyment and relish. With his unusually pale blue, bold eyes, dark brown hair, and chiseled features, he’d caught the attention of women of all ages. The fact he’d been brought up riding rodeo and working a ranch since he was born just added into the long, lean tone of his body. What nature hadn’t given him naturally, hard work and a tough upbringing had molded to perfection. When he’d joined the Special Forces, he’d honed it beyond perfection. He wasn’t overly tall, just under six feet, but his entire physique gave him presence. As a young man, he’d known it and reveled in it. Ego had driven him hard.

A golden boy, given the gift of a beautiful face, a bright mind, and a naturally lean body. He’d been destined to marry the glamour girl, crowned king and queen of the prom…everyone in town believed he had a long and happy marriage ahead of him with Rachel. Personally, he’d had a few qualms about the woman’s intelligence, but at the time and with the shallowness of youth, he had wallowed in her perfect beauty and the envy of the other boys. Celebrations had been wild at their engagement party before he went off to training camp. Faithful, he had returned to her time and again after each assignment. He’d had ambition, and she’d had plans. The pair were well-suited.

It didn’t matter. It all changed with the slash of a knife. His looks were destroyed, his mind rebelled, and the glamour girl ran screaming for the hills. He’d had the same reaction from women ever since.

He tipped the bottle of beer up to his mouth and stared down the length of it at the pretty brunette. Her breasts were interesting—got a nice little heat going in the pit of his belly—but his preference was her pert little ass as she swayed in perfect rhythm to the song she was murdering. She caught his eye again, gave a broad smile and a twitch of her eyebrows. A definite invitation.

He drew farther into the shadows.

After working for years in a demanding job, on-call and travelling great distances, Diane gave it all up when her husband said “follow that dream.”

Having been hidden all too long, her characters have burst forth demanding plot lines of their own and she’s found the more she lets them, the more they’re inclined to run wild.

Where to Find Diane Saxon

Flight of Her Life 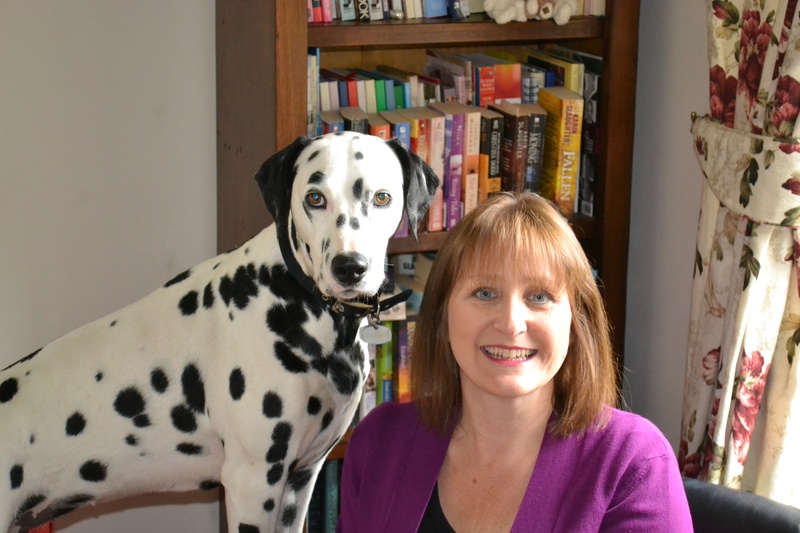